WHAT'S IN A NUMBER? 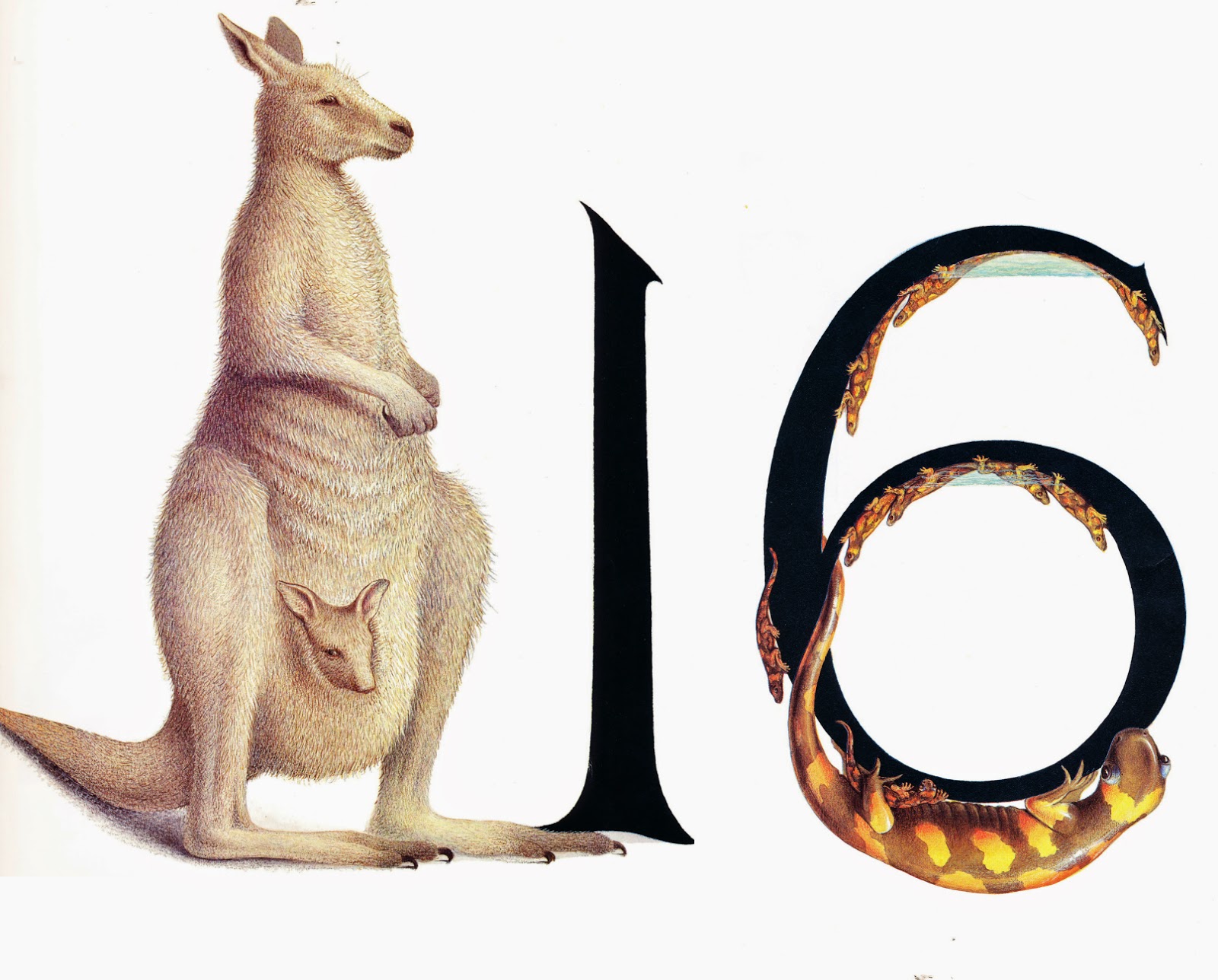 We sometimes attach great importance to a specific date, or a particular number, and this date or number becomes an important milestone, even though it is really just a number. We turn a certain age, 50 for example, and have a party, take a special trip, disappear for a few days. For some reason this number of years we have been on earth is important. But what makes us choose the number 50, or any decade number, as a landmark, when no one really likes turning these big numbers anyway? (although from experience, the 'back 9' isn't so bad). For most people 50 does not represent half our potential life span, or even a certain percentage of anything in particular. It is soley a decade marker, an even number, an age which we may perceive as ‘old’ when we are younger, and ‘young’ when we are older. But why are decade markers, and frequently half-decade markers, so important, while other numbers we can swat away as insignificant? Personally, I’m a fan of prime numbers, which are fewer in the lower number range and more frequent in the higher number ranges. Prime numbers possess a certain power, as they cannot be smashed into smaller bits or into other numbers. And if we had great celebrations on our prime-numbered years as we do on our decaded-birthday years, think of all the celebrating we would be doing.


As we know, numbers and dates do not represent just birthday celebrations. We look forward to some numbers and dates, we dread others. In the case of the PLUShouse, 16 is a special number we have been waiting for, as April 16 is the date chosen by the City of Oakland when construction projects that require more than 50 cu. yds. of earth-moving can begin. We have finally reached that long-awaited date. LET THE TRACTORS ROLL!

some recent sketches associated with numbers

Posted by Unknown at 6:21 PM No comments: