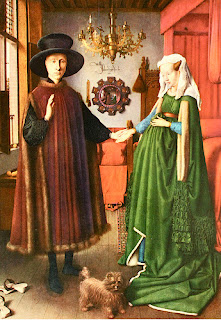 Posted by Unknown at 1:16 PM No comments:

SO YOU WANT TO BE AN ARCHITECT

It is not unusual to begin a conversation with a complete stranger. The conversation can be brief or extended, and can take place anywhere – on an airplane; while standing in line; at a family gathering with relatives you haven’t seen in a decade.

When I was little I wanted to live on a farm and ride horses all day and have my mother take care of my children (this is still something I want to do). Everyone dreams of a future, and it seems almost every little girl wants to be a veterinarian when she grows up, or a doctor or a teacher. I recently had a conversation with someone I didn’t know, and discovered this person is a veterinarian. I thought ‘that would be a really cool job’. It was at that moment that I understood the response, and the raised eyebrows and inquisitive look I typically get when I express that I am an architect.

It is really cool being an architect. We see the results of your work in 3-dimensions, meet interesting people we would never have contact with, and explore beyond the boundaries of what we know. Many of us like to travel, and sketch.